FROM NOTHING TO SOMETHING

Today I would like to talk to you about a beautiful and powerful woman. My wife. Alexandrina Hogue.

She was born in the former communist country of Romania. She lived at the edge of town in the slums of the city, a quarter of a mile from a prison. She was the youngest of 5 children. Her home had no running water and a well that dried up. Her mother passed away when Alex was in 10th grade and her father left soon after that. Her sister got married and moved out leaving her with two older brothers. When she was in school she loved it and was doing very well, but when her mom passed, that's when life got hard. She struggle to survive every day just to eat and not fall off the edge. A year after her mother died, her music teacher who nurtured and helped Alex navigate through her teenage years, had been tragically murdered. A year later, tragedy hit again when her 25 years old brother passed away. Two years later, two best friends, Traian and Aurel died. First 20 years of her life had been challenging but she never gave up.

Then she met me. Now, that is another story for another time. She came to America with $25 in her pocket. A story of humble beginnings, lived by a woman who experienced socialism, communism, then being part of the 1989 Romanian Revolution, to graduating high school, following a $200/month job, then taking a leap of faith and coming to America, went through a gruesome conditional residence, work permit, green card and finally a naturalization process, becoming a proud American citizen. Even harder. Learned to drive a car and got her drivers license. In her late 30s, she decided to go back to school, here in the USA, took all her basics, worked on a Radio/TV broadcasting Associates Degree, and began a carrier in her early 40s that helped her make more money then I had ever made at the time. Nowadays she helps run our martial arts school and still shoots her live concerts, live events, sings, and does beautiful video editing. From Nothing to Something  really does not describe what a great woman she is. I do have a word for PERSEVERANCE. That would describe my wife. I am so blessed to have this wonderful woman in my life!

If you have ever struggled in life then you know how she felt. Oh, by the way, I forgot to tell you she earned her Black Belt on September 11th 2010 in memory of those who lost their lives on that day! Alexandrina Hogue is a real American hero! I wish I had time to tell you her whole story. But that is her book to write. 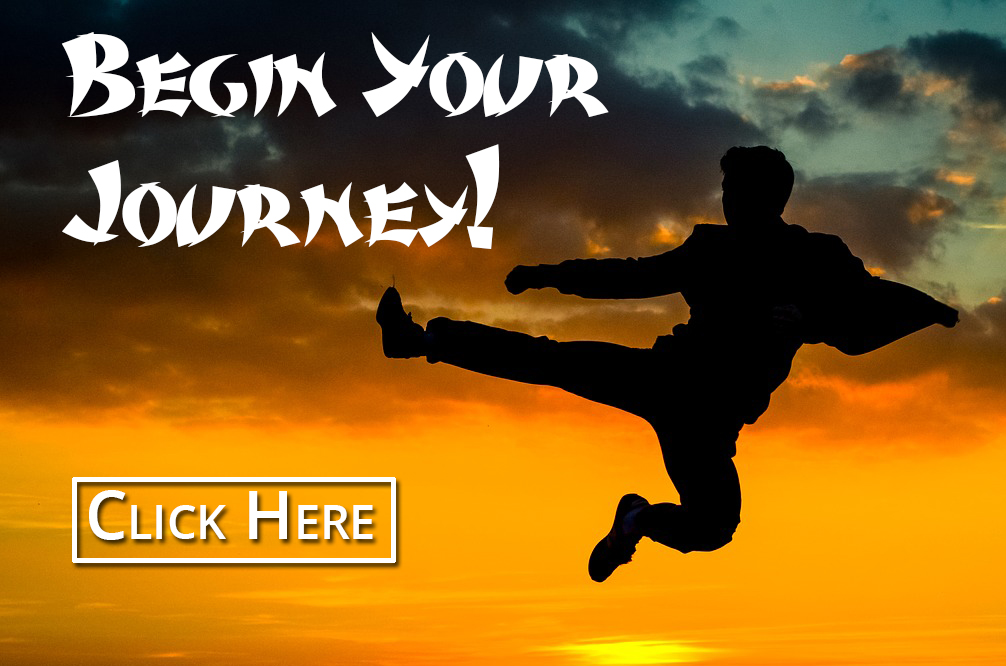